I will start with an apology. After a really long day fighting through the bustle of Manila, then a long hot wait in the chaos of the airport, followed by four hours on a restless plane to Singapore my day finally had some punctuation. I was shattered. I plodded my booty down on the plush carpet outside of the connecting gate and began to write. In the following four hours I poured my little heart into a huge piece of writing, not leaving a single ounce of memory on the cutting room floor. My error however was that I was just typing, glazed eyed at the screen with no thought of backup I just tip-tapped away. The call for the plane to board came so I pressed the “hibernate” gizmo and closed the lid on my computer with the intention of going back to writing as soon as I was sat on the plane. The second leg of the journey was longer and I had lucked into a really nice seat (very rare on Jetstar, they are usually crap) so I decided to have a quick snooze. By the time the plane had taken off and we had the all-clear to stand up I was fully passed out. Dead to the world and didn’t wake up until we were about to land!

It wasn’t until I arrived back to where I was staying in Perth that I decided to finish off the writing. When I opened up my laptop however the page was blank. I’d left it for so long the hibernate had become a fully fledged shutdown (much like I had done myself on the flight) and all of my scribblings were gone. “Bollocks”.

Instead of writing it all out again I have decided to write the electric “sorry Miss I forgot to save my homework” story (that you have patiently just read) and then load up a few pictures that I took while I was there. So yeah, sorry you don’t get to read my stream of consciousness written on the floor of an airport*, instead however here are a selection of bloody lovely pictures from my trip to The Philippines. I hope you like them.

A beautiful wedding on the beach.

Reunited with family after 2 years. 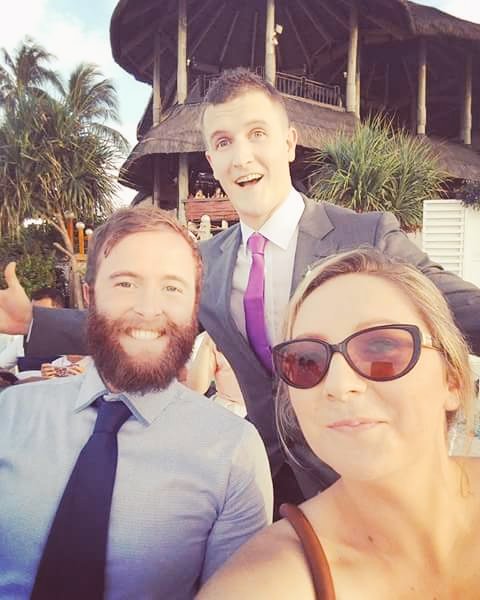 Starting off the day with some “Gasoline”.

A beach front hostel for 400PHP (about six quid). 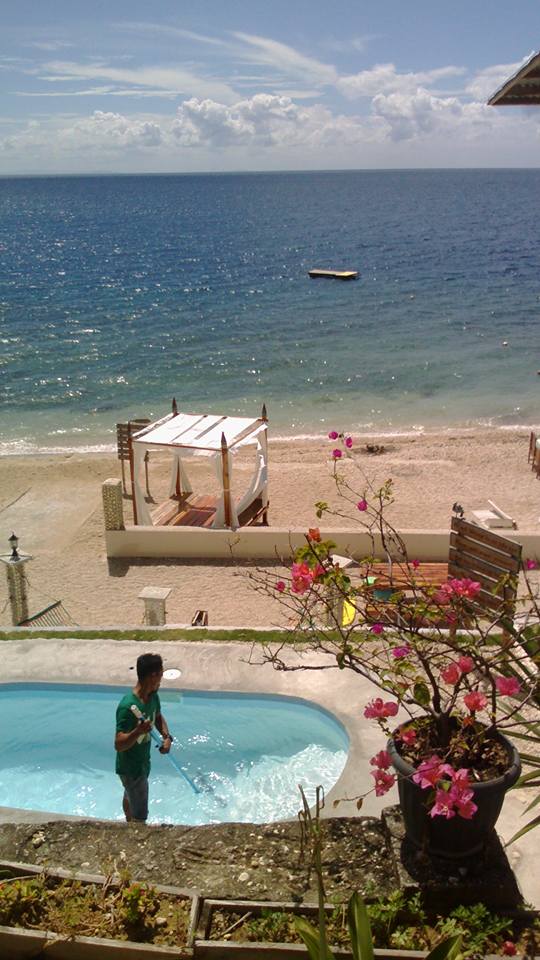 A huge parade for Good Friday. 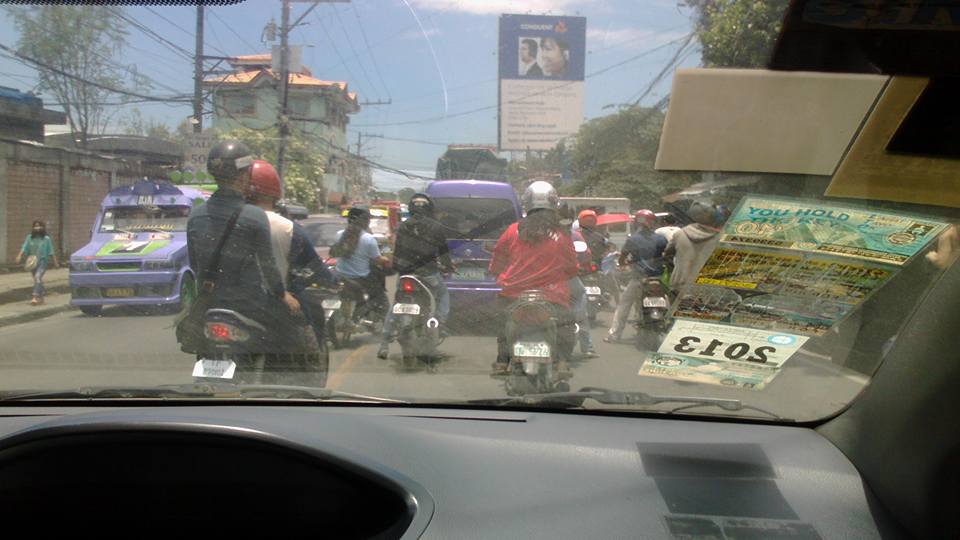 Dusk on the beach. 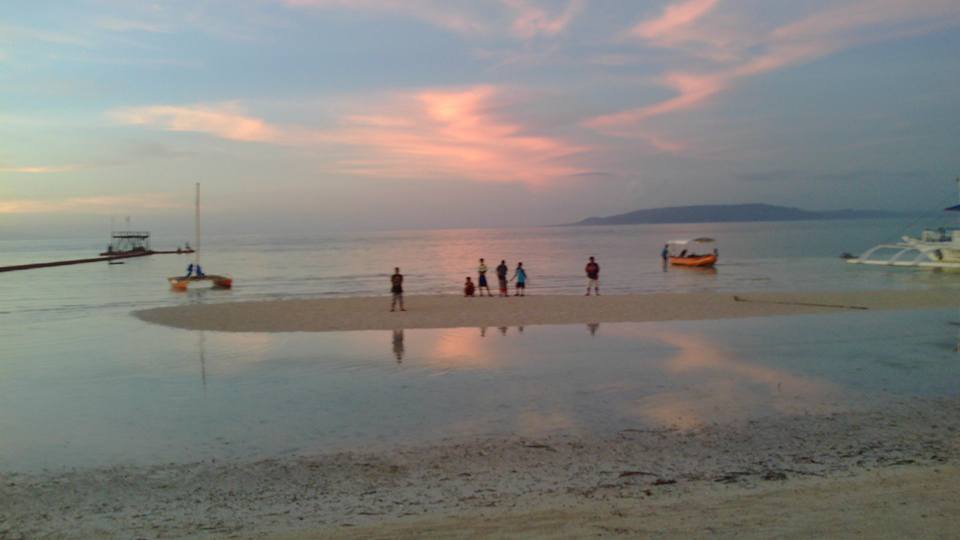 Trekking in the hills. 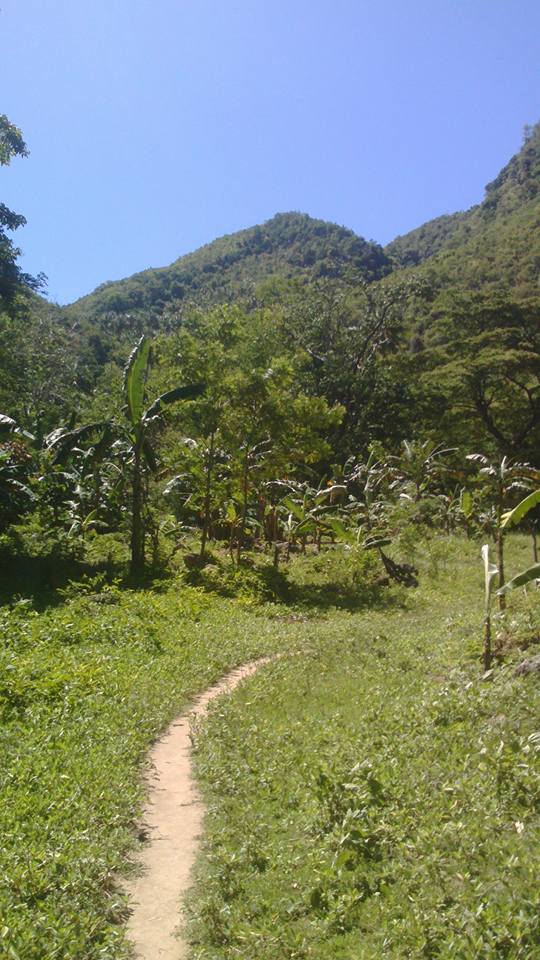 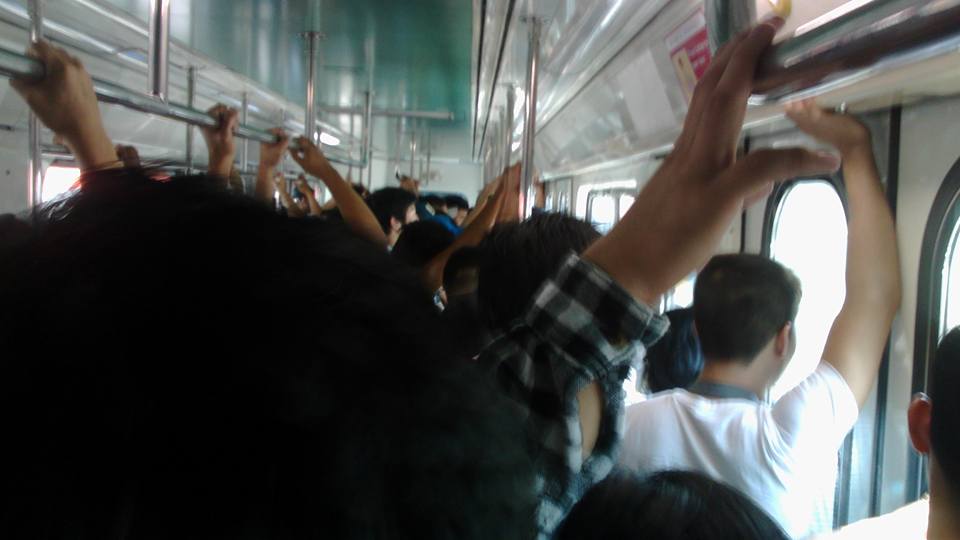 Fresh from the catwalks of Milan. 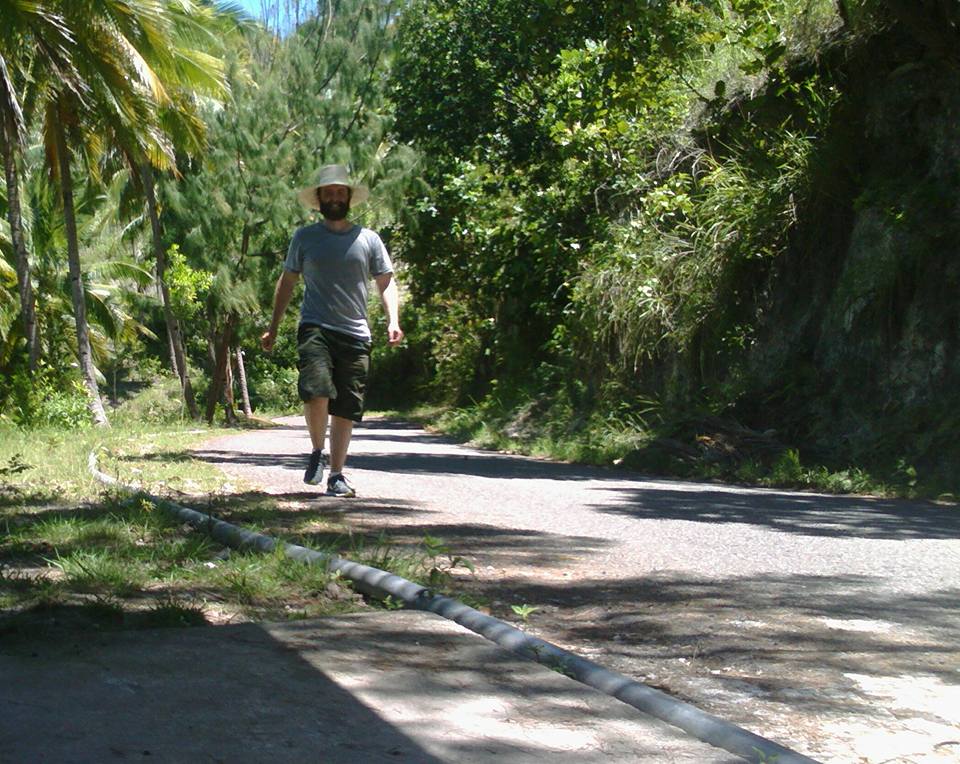 Exploring an old unused hotel reclaimed by the jungle.

Morning at the markets. 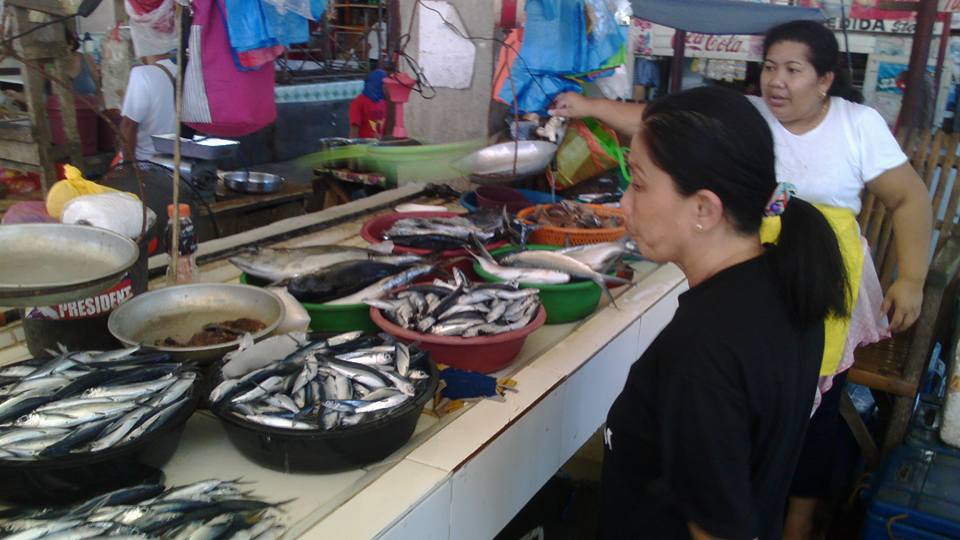 Folded towels and a nice bed (I lived for 3 weeks out of that little bag).

The end of the beach.

“Darling. Fetch my king outfit and umbrella, we’re going for a regal ride in the rain”. 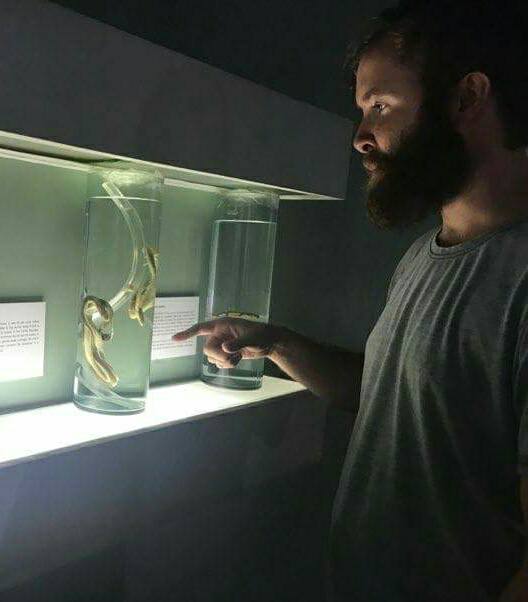 Arriving into Cebu’s port after an episode of seasickness on the ferry.

A Taoist temple in Cebu. 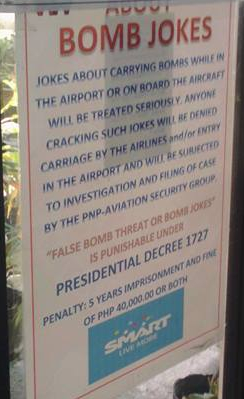 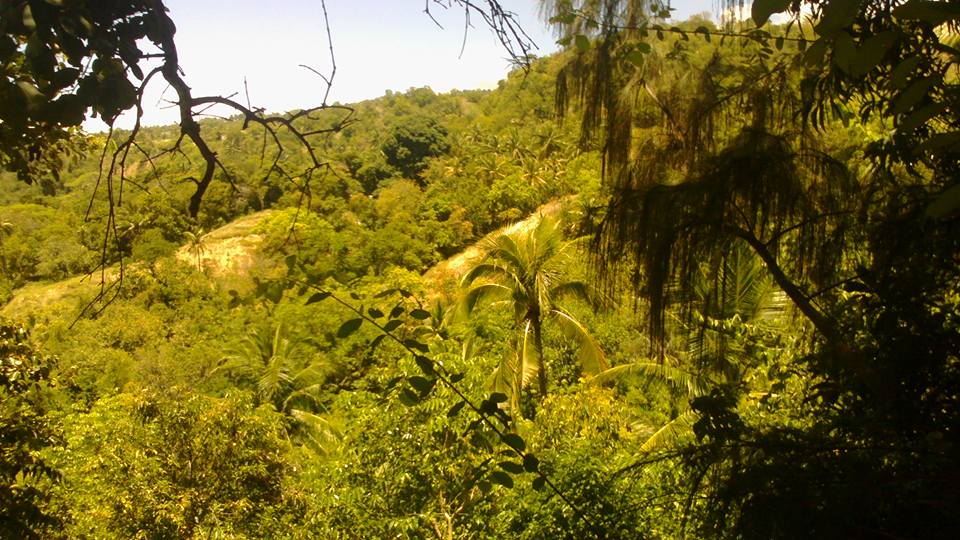 Home for a few days. 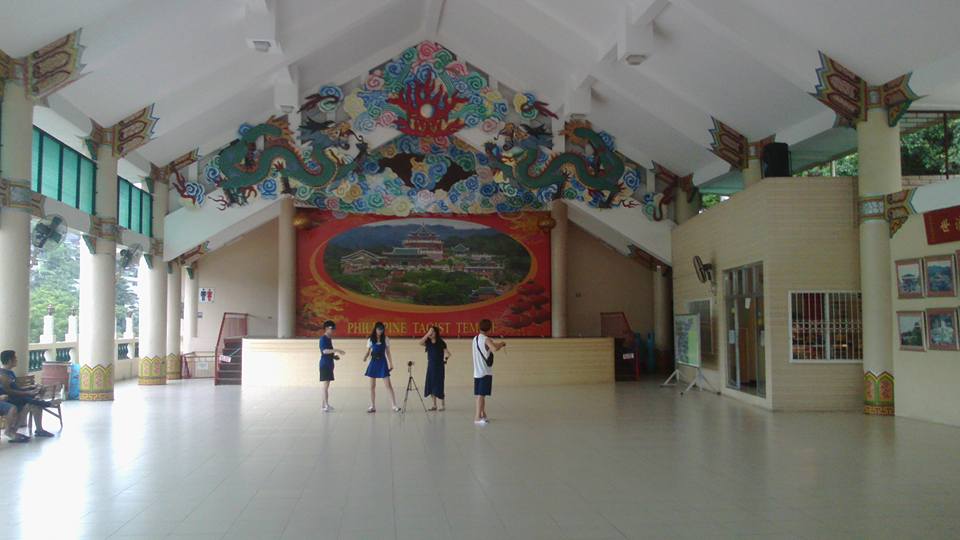 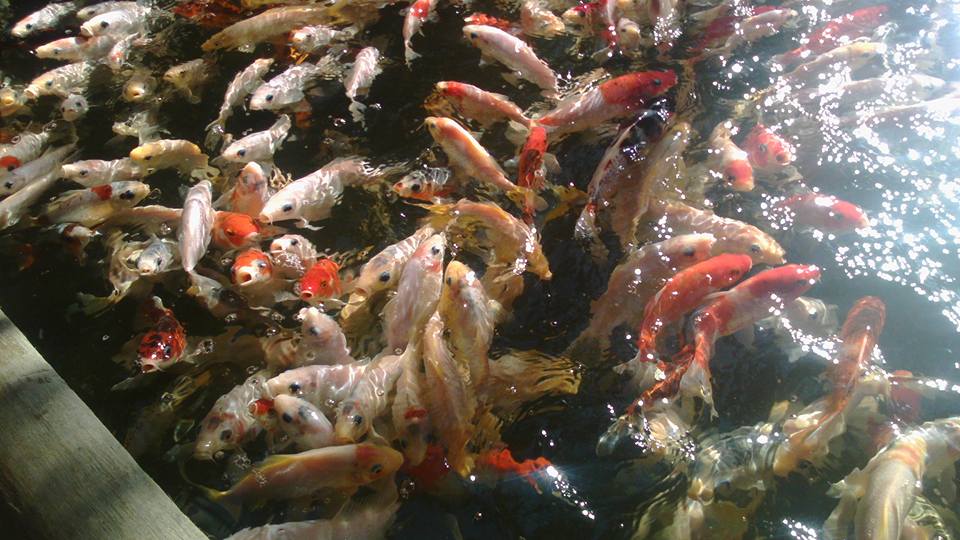 Very happy with the new nails.

Trees growing out of the rocks.

The end of the jungle. 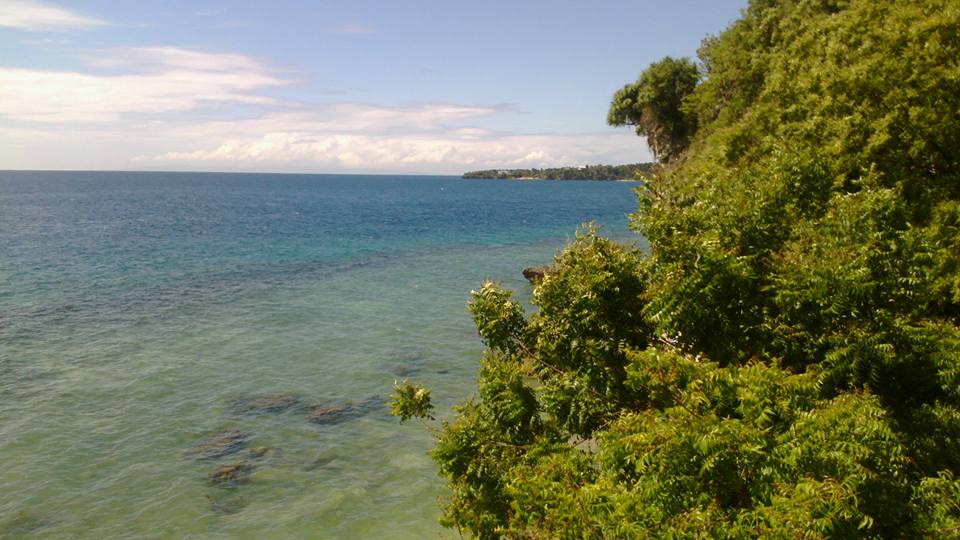 I love a photo opportunity. 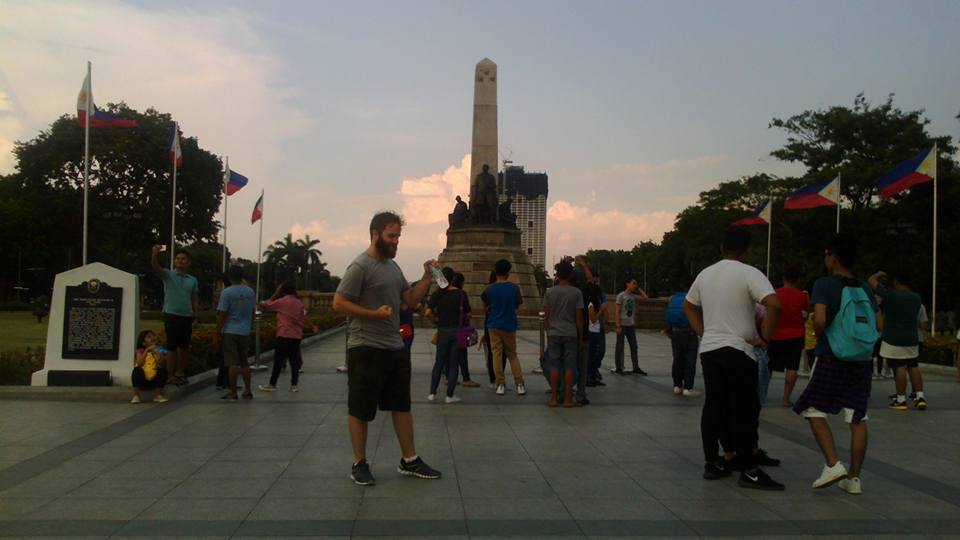 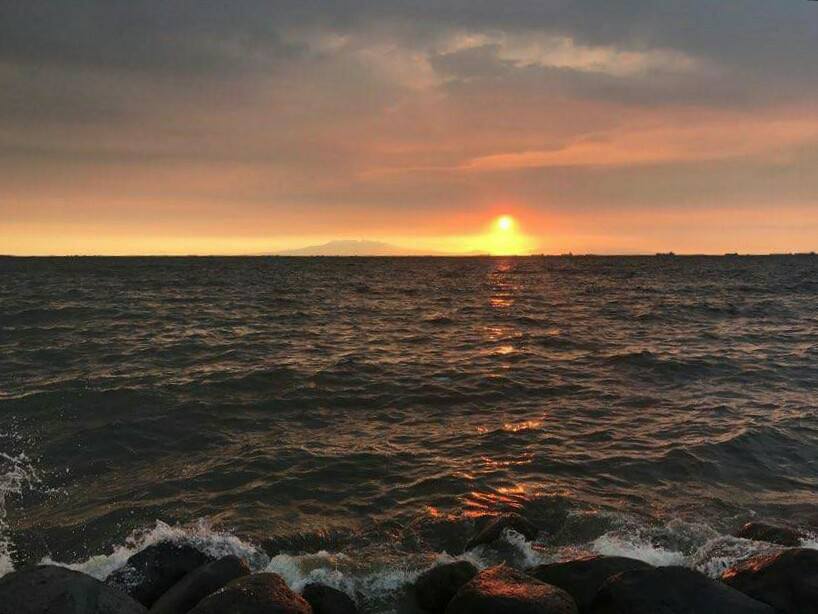 Diving with whale sharks in Oslob. 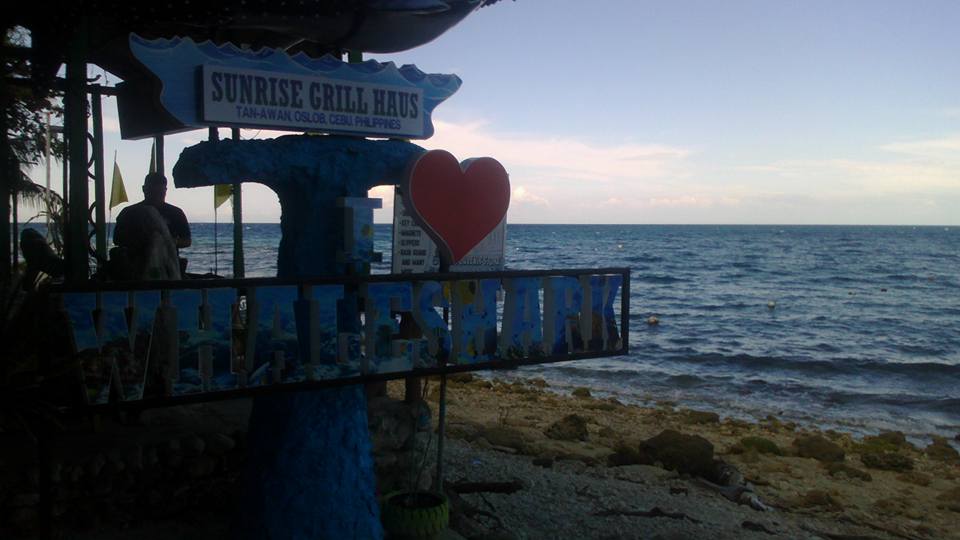 Thanks for getting this far! A note about the whale shark diving. Although the animals are phenomenal, the way that they are treated ruins the whole experience. Please read this before you consider going, I wish I did – https://www.bloglovin.com/blogs/eat-yourself-green-14874229/why-you-shouldnt-dive-with-whale-sharks-in-5502178293

*A post written whilst sat on the floor of Auckland airport about my time Tonga – Memories from Tonga: A diary